Welcome to The Central Board Of Higher Education

To spread modern Education and revive the ancient culture, thoughts and morality through the Classical Languages as Sanskrit.

Welcome to The Central Board Of Higher Education 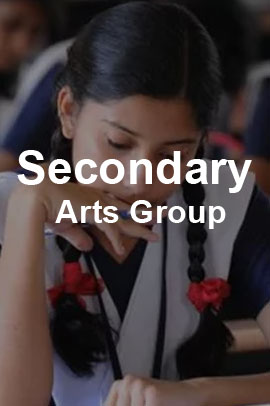 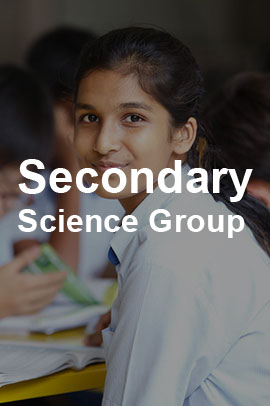 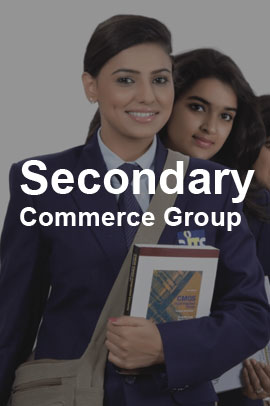 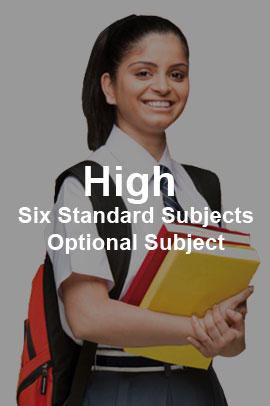 The Examinations of the Board has been recognized from time to time for different periods by universities such as Gauhati University, Assam Govt., Karnataka University, Jabalpur University, Jodhar University, and as such in foreign joint Matriculation Board, England (For the Universities of Manchester, Liverpool and Birmingham) as a qualification for entry on a Degree . It may, however , be noted that each university is an autonomous body and it can give admission to any candidate and neither the Board not the Centre Superintendent can be held responsible at any cost. We firmly believe that education must entail the full balanced development of man’s faculties. And this development centres chiefly on three ideals: KNOWLEDGE, CHARACTER AND LEADERSHIP. By KNOWLEDGE, men are formed to whom the treasures of ancient and modern learning are unlocked, men are trained to think and assess value to deal with fact and abstract through, equipped to do the task of today inspired with creative ideas for the task that will be theirs tomorrows. By CHARACTER, men are formed with a capacity to act according to the values learned, who in their chosen careers act steadfastly in accordance with the higher standards of right living and gentlemanly conduct under the guidance of supernatural faith, men who so live the truth that they know that their conviction and courage will give hope and confidence to the world tomorrow. By LEADERSHIP, men are formed to be taken an engagement in society and meet the challenge of the times undaunted in the realm of communication, business, and scientists. 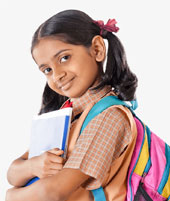 Business it will frequently occur that pleasures have to be repudiated and annoyances accepted. The wise man therefore always holds. 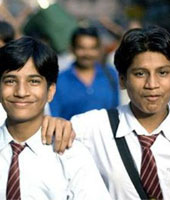 Science In The New Era

On the other hand, we denounce with righteous indignation and dislike men who are so beguiled and demoralized by the charms of pleasure of the moment. 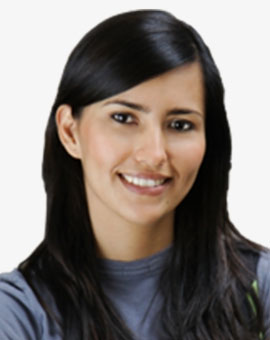 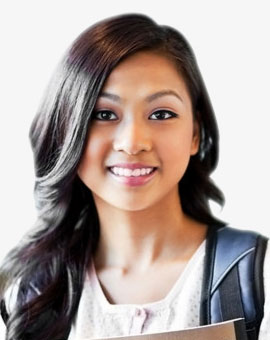 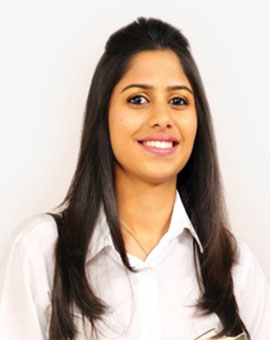